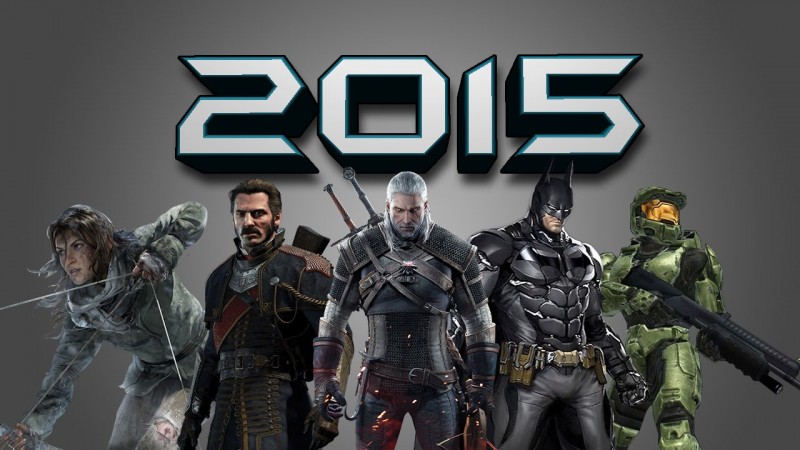 What’s in a name? Specifically, what’s in WomenGamers’ name? A recent conversation got me to thinking about that very issue.

I was in IRC the other night and got caught up in a discussion about what constitutes an RPG with one of the people in the channel, we’ll call him TormentGuy for his liking of Planescape: Torment. This topic repeatedly resurrects itself on the ‘net, but rather than encouraging Carpal Tunnel Syndrome by typing my perspective on it over and over again, I generally just cut and paste the link to my article on the subject, and am done with it. However, this time, a far different debate ensued.

After a minute, TormentGuy responded, “Well, WomenGamers sucks, anyway.” Rather than be offended by his petulant response, I asked him what he disliked about the site. Was it the layout, or the content?

And then things got interesting.

As it turned out, TormentGuy felt that the name of the site alienated male gamers. I informed him that WomenGamers is actually very male-friendly: Not only are many of our columnists male, but one of the site’s founders is as well. “But you don’t see a malegamers.com,” he responded. “There’s certainly nothing stopping you from starting one,” I stated. (Since I don’t have the actual log, I am paraphrasing the conversation.)

As I explained to him, I didn’t choose the site’s name, but I understand the reasons behind it. There had to be several factors in the decision, and certain aspects necessarily got prioritized. Do we make a name that’s openly welcoming to female gamers and separates us from the crowded gaming site scene, or do we go with something that is more visibly inclusive of male gamers, but doesn’t communicate to women that there’s a place in the gaming scene for them? The considerations below are merely speculation on my part about the process that the site founders went through. I submit them as possible clarifications for why the site name exists in its current form, and why some outreach may be needed to compensate for casual preconceptions about the site.

Anyone who thinks the treatment of female gamers as second-class citizens who are not entitled to the same options available to male gamers is a problem of the past need only look at Sierra’s upcoming RPG title Arcanum. As of this writing, there are eight playable races in the game: dwarves, elves, half-elves, gnomes, halflings, humans, half-orcs, and half-ogres. Eight if you are interested in playing a male character, that is. If you dig a bit around the Races of Arcanum section, you’ll find that you cannot create a female dwarf, a female gnome, a female halfling, or a female half-ogre. A full 50% of the races are not available to those who wish to create a female character. According to GA-RPG’s First Look on the game, the reason some races have both options and others don’t is “mostly technical: more art, more disk space, more work.” Excuse me? Why aren’t female characters as deserving of the time to create them as male characters? Oh, Sierra and Troika try to rationalize their absence with the style of the site, which simulates the observations of a naturalist named John Beddes in a manner not unlike Charles Darwin’s The Origin of Species. However stylistically clever the web designers may be, it does not change the fact that at the end of the day, female gamers wanting to play a character that reflects their own gender have half the options of male gamers. The “more work” justification has little merit in the competitive world of game development – in RPGs like Baldur’s Gate, every race is playable by either gender. Why would Sierra and Troika think that any less is expected of them? Why sell female gamers short? Why discriminate, even inadvertently?

Need more examples? Corporate-sponsored sexism is not isolated. Just look at Black Isle’s Icewind Dale. On the 22nd of December 1999, Baldur’s Gate Chronicles reported these comments made by producer Chris Parker on the Icewind message boards in response to the question “Why do the female portraits have low-cut clothes?” (I wasn’t the one who asked, by the way, so obviously I’m not the only one that noticed.):

It’s the genre. Tricky question, but let me explain it fully, so that you understand the main reason we did it. First, what you need to understand is that these are strong northern women, they have been raised in the cold or have at least lived there for awhile, so they are used to it. So because of their resiliency to the cold, they tend to dress like other women of the genre. And what we have seen is that pretty much all of the women in fantasy settings are dressed like this. Because we don’t want to disappoint the gamers by stepping outside of these established expectations, we felt it necessary to portray them this way. 🙂

It’s pretty clear from that last sentence that the speaker presumes that all of “the gamers” are male. Unfortunately, it’s not just Parker, and this attitude has continued through the game’s release. As recently as June 30, 2000, the webmaster of the official site for the game publicly objectifies player portraits of female characters in comments like these, right on the front page (these statements have not been edited in any way – all grammatical errors are his):

Jason has taken some time over the past couple weeks and made a couple new character portraits for the game. The first is a hotty female Drow and the second a battle hardened Ranger.

Hey IWD Maniancs,
Jason Manley has done it again with the creation of 2 new portraits for your adoring pleasure in the Downloads & Archives section. The portraits are of 2 female characters from IWD and can be best described as seductive, playful, and down right hot. But dont take my word for it check out out for your self and dont forget to download the High Resolution versions so you can check out every detail of these 2 hot babes.

The male portraits do not get comparable commentary and treatment, but even if they did, such comments would constitute unprofessional and inappropriate business conduct. Has anyone in charge asked that these comments be removed from the site? Have either of the offenders been reprimanded? Unlikely, considering the comments are still publicly available for viewing as of this writing. Additionally, we’ve seen sexist treatment of women before from Black Isle in Planescape: Torment, as many of you regular readers may recall. Considering Icewind Dale was published after Torment, one rather wonders if these comments from designer Scott Warner in our message forums on February 12th were merely “lip service:”

Definitely very interesting to read some of the feedback regarding our game, and am glad some of you found something special in it. Regarding the depiction of women in the game, I apologize for any content of which you may have found offensive. I can assure you right now that we are paying close attention to the matter for our next project, and hopefully you’ll very pleased with what we come up with in regards to the representation of women. Any comments/questions very appreciated.

With the remarkable triumph of Baldur’s Gate, which somehow managed to win numerous awards and make the bestseller lists for weeks in spite of a lack of “hotty” portraits for its female characters, I find it hard to believe that this kind of attire is necessary for a successful game. It is gratuitous, condescending to male and female gamers alike, and widens the gender gap in gaming that this site is trying to close.